Takeshi Obata (小畑 健, Obata Takeshi) is a Japanese manga artist. He is the artist of Death Note, which he worked on with manga writer Tsugumi Ohba.

In 2006, Obata released Blanc et noir, an artbook featuring his work. It was predominantly art of Death Note.

Obata generally works as the artist in collaboration with an author. He has also mentored several mangaka, including Kentaro Yabuki of Black Cat fame, Nobuhiro Watsuki of Rurouni Kenshin, and Yusuke Murata of Eyeshield 21.

Obata was first noticed in 1985 when he took a prize in the Tezuka Award for his one shot 500 Kōnen no Kaiwa.[2] Joining the Weekly Shōnen Jump staff, he mentored under Makoto Niwano before starting his first major series, Cyborg Jii-chan G in 1989.[3] Having difficulty for several years in finding a hit, Obata began collaborating with other writers on their stories. He finally began the series that established his name when he teamed with Yumi Hotta on Hikaru no Go starting in 1998.[4]

Obata is best known as the artist of Hikaru no Go, for which he received the Shogakukan Manga Award in 2000 and the Tezuka Osamu Cultural Prize in 2003,[5] and for Death Note. His style is rare among shōnen artists, not only for the detail of his drawings, but in his penchant for fashion; the characters he draws often wear stylish clothes and trendy items like the latest fashionable scarf, tie, or handbag.

Eisner Awards 2008 Best Artist nominee for his work on Death Note and Hikaru no Go. 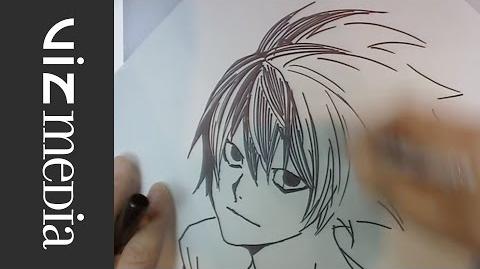 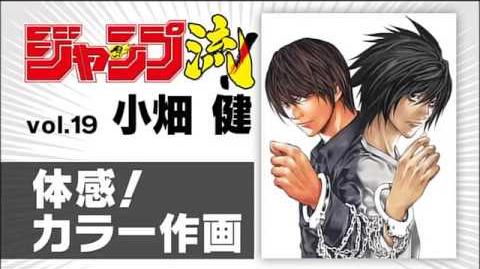