This article lists the soundtracks attributed to the Death Note franchise.

Three soundtracks were released for the Death Note anime series. All were composed by Yoshihisa Hirano and Hideki Taniuchi and were released under the VAP label. 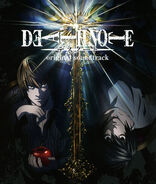 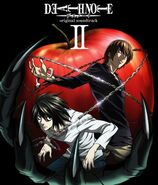 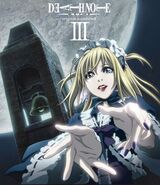 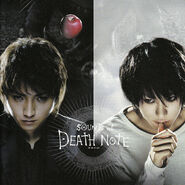 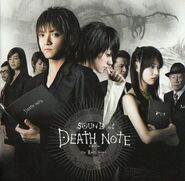 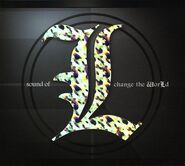 Sound of L Change the WorLd 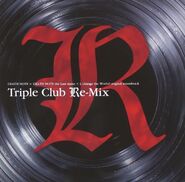 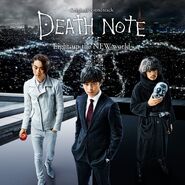 Two official tribute albums were released for the Death Note film series, with both featuring various artists. The first was released by BMG Japan, and the second was released by Sony Music Distribution Japan. 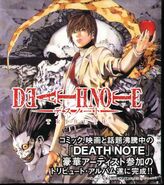 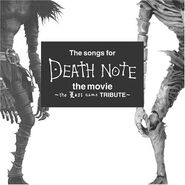 The Songs for Death Note the Movie ～The Last Name Tribute～

The music was composed by Frank Wildhorn. The lyrics were originally written in English by Jack Murphy and translated into Japanese by Ako Takahashi. 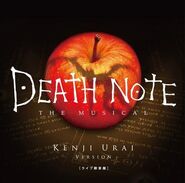 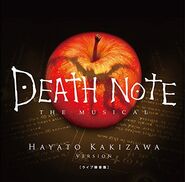