Death Note is an audio drama written and translated by Jonathan Clements. The drama will be available in both English and German. It is based specifically on the Death Note anime series, not the original manga series. This adaptation moves the setting to the late 2010s, and adds a divergent ending with unique lore about the Shinigami and Mu.[2]

The German version released in four batches of three episodes, for a total of twelve. The first three episodes released on October 26th, 2018 and the final three on February 28th, 2019.[1] The episodes are available in both disc form and digital download form.[1]

Both an English and a French version were planned, but it is currently unknown when/if either version will be released. 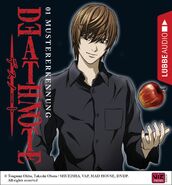 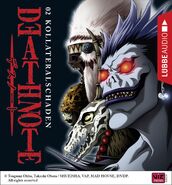 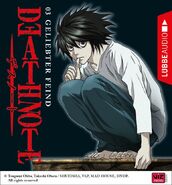 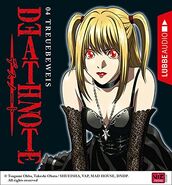 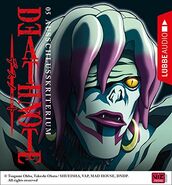 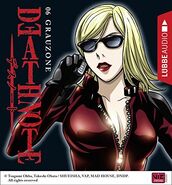 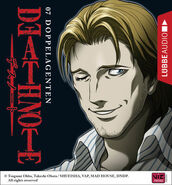 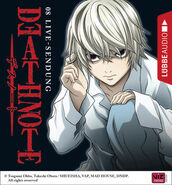 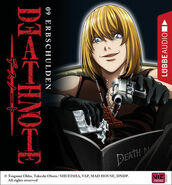 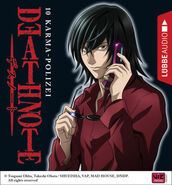 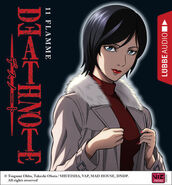 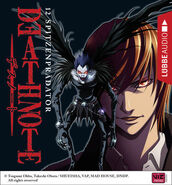 Episode 12, German cover
Add a photo to this gallery

Retrieved from "https://deathnote.fandom.com/wiki/Death_Note_(audio_drama)?oldid=67072"
Community content is available under CC-BY-SA unless otherwise noted.