Death Note (デスノート, Desu Nōto) is a live-action television drama that aired from July to September 2015 on NTV. It is based on the Death Note manga series but includes many notable changes. The series was announced in April 2015. Masataka Kubota stars as Light Yagami and Kento Yamazaki as L.

Light Yagami is a normal college student living with his father and sister in a society with an imperfect justice system. One night, after encountering a school bully, he finds a strange black notebook, which allows the user to kill a person simply by writing down their name. He resolves to use the Death Note to bring justice to the world by killing criminals, while the great detective L resolves to solve the case and catch him.

There are several major changes from the manga the series is based on:

The series was simultaneously released streaming online with English subtitles by Crunchyroll in multiple territories. The first episode was available on July 8th at 7:30 pm Pacific Time.[1] It was available within a few days of the Japanese airing for Crunchyroll subscribers, and a week later for free for all viewers.

The series was released in Japan on DVD and Blu-ray as a box set on January 27th, 2016.

The drama was scored by Takayuki Hattori and released on the Death Note Original Soundtrack. 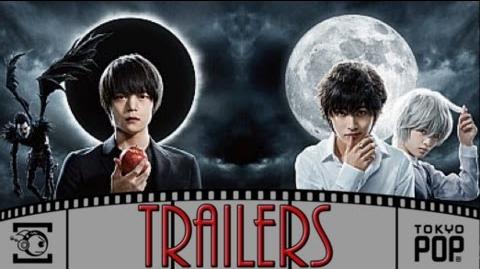 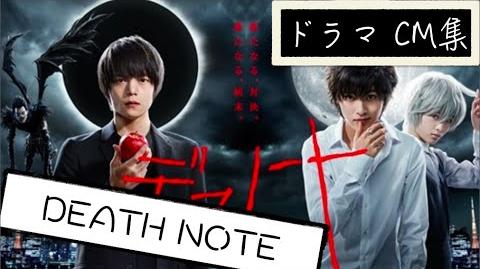 Promotional image of Near

Promotional image of Light, L, and Near 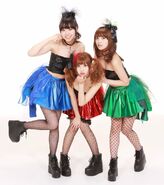 Promotional image of Light and L

Promotional image of Near, Mello, and L